Design a site like this with WordPress.com
Get started
Skip to content
TerminallyNice sobriety, Uncategorized January 25, 2019January 25, 2019 10 Minutes 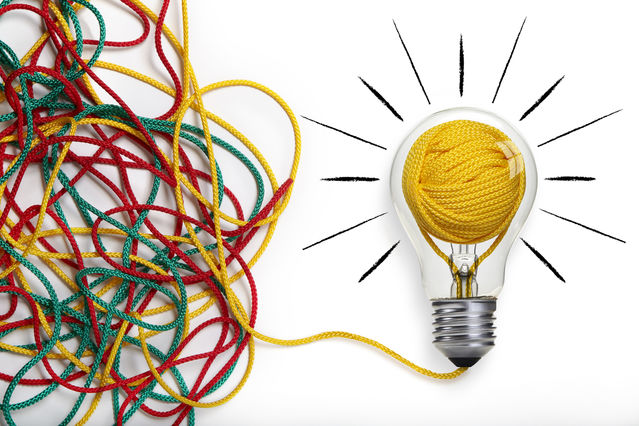 6 thoughts on “Step 1: I Admit I am Powerless over Alcohol”