Design a site like this with WordPress.com
Get started
Skip to content
TerminallyNice sobriety, Uncategorized April 2, 2019April 2, 2019 7 Minutes 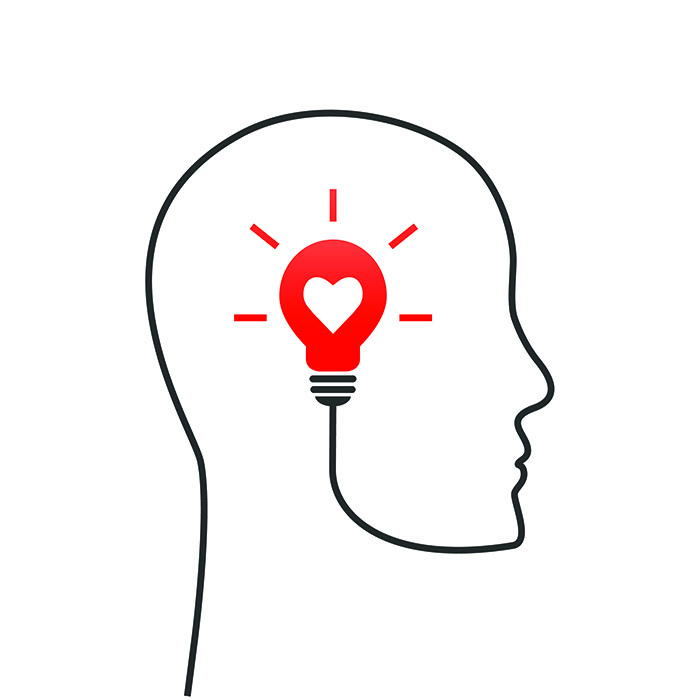 Written on Day 72 of Sobriety

I started this as a post for a forum.  Several people were coming back to sobriety after a relapse and were expressing shame and guilt, asking how others did it.  I am not an expert.  I do know what is working for me and that this time is unabashedly different (a review of old journals made it clear I had never fully committed). I’m sharing in hopes of helping one other person.

My last day 1.
After six years of attempting to get sobriety with sobriety runs of six to 12 months, I had a night that was the final straw, I behaved completely out of character.  What I did is not relevant, happy to tell anyone that really wants to know, but nobody ended up in jail, the hospital, or a grave, there will not be a made-for-TV movie, but feelings were hurt, credibility was damaged.  The important part is that I found my behavior egregious.  The next day I had a four-hour drive alone, my mind was spinning like a washing machine, how could I hurt and embarrass those who love me?

I also came to a very important realization, the only person I could blame for my drinking was the person who stares back at me from the mirror every morning.  Nobody “made” me drink, I didn’t “have” to drink because of some external stimulus.  All the people I was blaming had been removed from my life, I was in a good place surrounded by people that love me yet I was still drinking until I passed out, and I was so unhappy.  My life had become unmanageable and I was powerless over alcohol.

I went to an AA meeting after I got home from my drive and my experience was nothing short of divine.  I was welcomed by three men, all of whom could be my dad (I actually thought I had accidentally crashed a men’s meeting).  They weren’t like the stereotype I had in my head, they were older successful men with decades of sobriety.  I cannot tell you how badly I wanted to leave that meeting.  Going to your first AA meeting alone is scary but at least you can blend in at a big meeting.  I was the only new person, the other three guys there were established.  I was not going to be able to hide.  When we shared after reading the book, these men told me their stories without shame or guilt by doing so they inspired me.  Collectively they had endured months of court-ordered in-patient treatment, jail time, psychiatric treatment, disownment from family and more.  Yet here they were happy, healthy and successful.  They were doing something right and I wanted it.

I changed my goal that day, rather than wanting to quit drinking, I wanted to become a person whose life was so great they didn’t want to drink.  And yes, that sounded impossible, but oh so desirable.

I CONNECTED with others.  I didn’t try to boil the ocean.  I realized I can’t do everything so I focused on me.  I ACCEPTED that I have a life-threatening condition and that I am powerless over alcohol, once I start I don’t stop until I pass out.  I ADMITTED to myself and others that I needed help and then did something really really hard and scary, I GAVE UP CONTROL.  I was the director of my own epic sh*t show.  So I found someone that I related to, looked up to, a woman with long-term sobriety and started doing what she told me to.  I asked for help from my higher power.

Not drinking has been easy, life has not.  Two weeks into sobriety I started a new job, four weeks in, my 76-year old father who is a quadruple-bypass survivor was hospitalized for stroke-like conditions, I had to euthanize my almost 15-year-old dog the same day my father fell and had a life-threatening brain-bleed (same day), two weeks later my dad would have brain surgery and I’d have to drop everything and fly across the country.  Drinking did not enter my mind this entire time because I knew that it would only mean waking up with the same problems and a hang-over.

Nine months ago my uncle (Dad’s younger brother by 4 years) was diagnosed with pancreatic cancer.  The doctors gave hope but somehow I knew…  While I was in Florida, I sat on my father’s bed as he said goodbye to his brother on speakerphone.  This was one of the most surreal and touching moments of my life.  There are only two people that are truly like me in this world (there were three, but my grandmother passed),  and they were on that phone call.  The magic in this call was the total honesty, clarity on what was going on but neither of them expressed regrets or anger.  They both had peace and knowledge they had lived a good life.  I WANT THAT.

I was very blessed on that trip.  I saw my dad go from unrecognizable back to himself in a few days thanks to a gifted brain surgeon.  I went home believing I’d see my dad again and looking forward to our next conversation.  I also went home knowing I’ll never see my uncle again.

Yesterday my aunt shared with the immediate family that he has stopped speaking and responding to pain.  My uncle is gone even though his body is still fighting.  I have been crying off and on without warning since getting that call. I spent the better part of the day and most of last night reflecting on his life.  He was not perfect, but he was an inspiration to me and many others.

The reality is that all of our days are numbered and we don’t know the number.  My uncle’s decreased appetite was a life-threatening condition, my dad nearly killed himself on the way to the bathroom. Mama Cass was killed by a ham sandwich.

Given these recent event’s the fact that my end has been on my mind is no surprise.  I don’t want to be in a hospital bed thinking about all the things I could have done.  I certainly don’t want to be thinking about the time I wasted drinking.  I just had a front-row seat to what someone feels in their last-days and I promise you neither my dad or my uncle said, “Man, I wish we’d gone out for drinks more!  Maybe driven drunk a few more times!”  I know with absolute certainty I won’t say those things when my time is coming, I’ll wish I’d done more, better used my gifts to help and inspire others, but I won’t wish I spent more time in active addiction.

Last night I cried, I could not fall asleep, I was in emotional pain but I was present.  The old me would have got dressed and gotten a six-pack because I needed to sleep so I could get up and work (no seriously I would have gotten drunk so I could get up! Stop laughing at me right now).  Last night I said a prayer of thanks that I had my uncle in my life as a role model and friend.  I vowed to honor him by living a life he’d be proud of, and that life doesn’t include drinking.

I could have told you all of this in one sentence, “I am staying sober, and this time is different because I’ve changed my thinking.”  But that’s too trite.  I’ve been doing deep soul searching to become the best version of myself and I’ve changed my routine.

Today’s routine dictates your future.  Things I do:

I hope someone gets something from this.

4 thoughts on “A Shift in Thinking”